Bwindi Impenetrable National Park lies in southwestern Uganda on the edge of the Rift Valley. Its mist-covered hillsides are blanketed by one of Uganda's oldest and most biologically diverse rainforests, which dates back over 25,000 years and contains almost 400 species of plants. More famously, this "impenetrable forest" also protects an estimated 400 mountain gorillas - roughly half of the world's population, including several habituated groups, which can be tracked. This biologically diverse region also provides shelter to a further 120 mammals, including several primate species such as baboons and chimpanzees, as well as elephants and antelopes. There are around 350 species of birds hosted in this forest, including 23 Albertine Rift endemics. The neighboring towns of Buhoma and Nkuringo both have an impressive array of luxury lodges, rustic bandas and budget campsites, as well as restaurants, craft stalls and guiding services. Opportunities abound to discover the local Bakiga and Batwa Pygmy cultures through performances, workshops and village walks. The Bwindi Impenetrable National Park is a biodiverse, mountainous area in southwest Uganda. It's home to many of the world's remaining mountain gorillas, who feed on roots, leaves and fruits from the park's many tree and fern species. Restricted numbers of viewing permits help protect the endangered gorilla families. In the park, rough paths weave amid dense forests, which are home to many butterflies and birds. 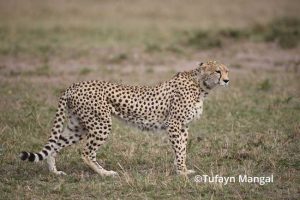 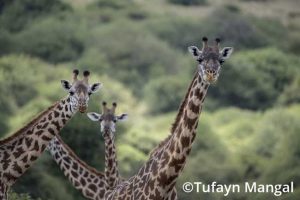 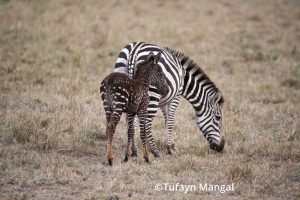 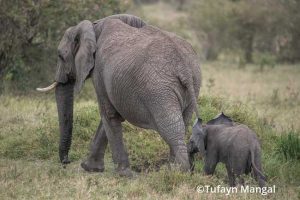 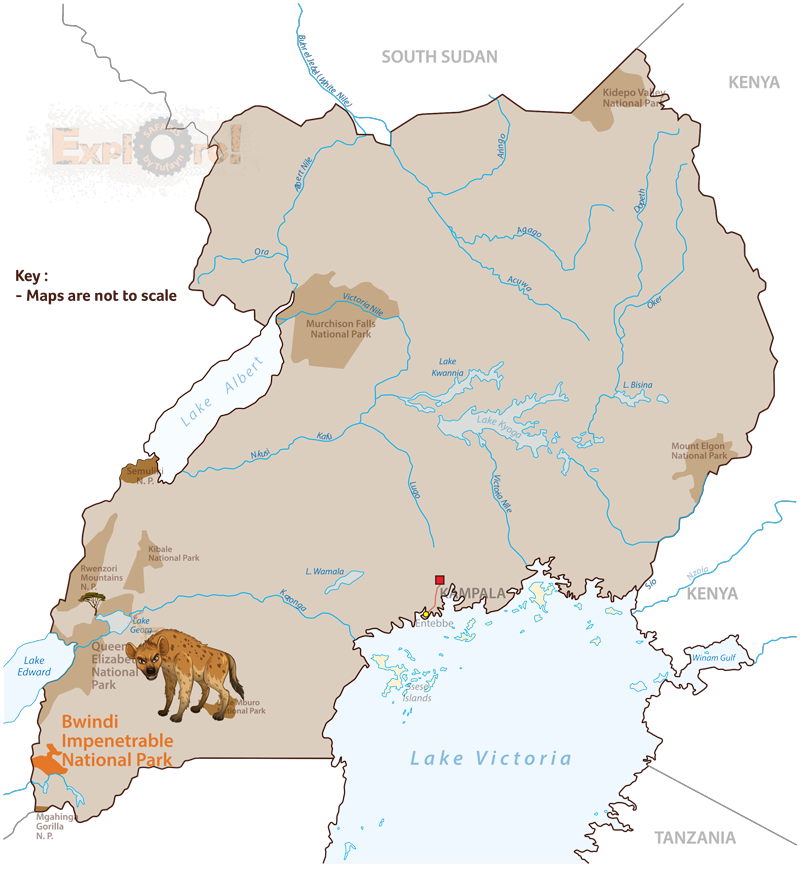 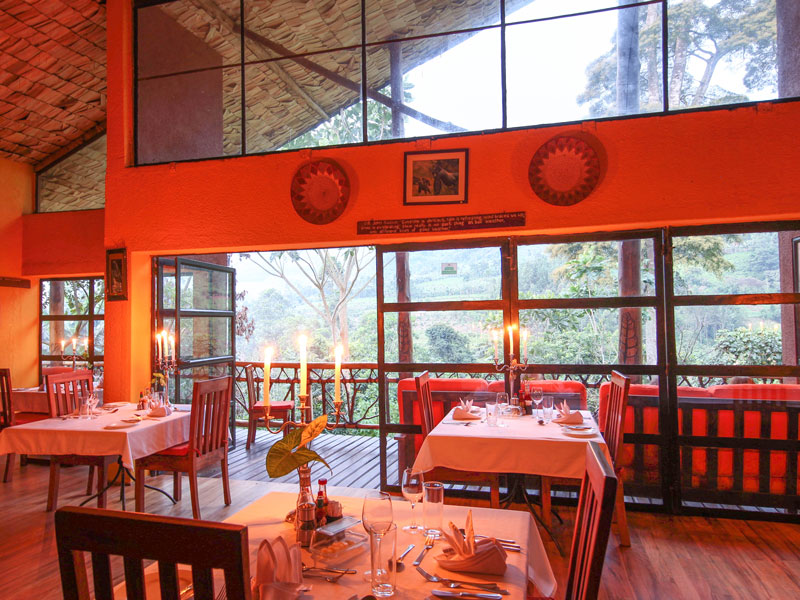 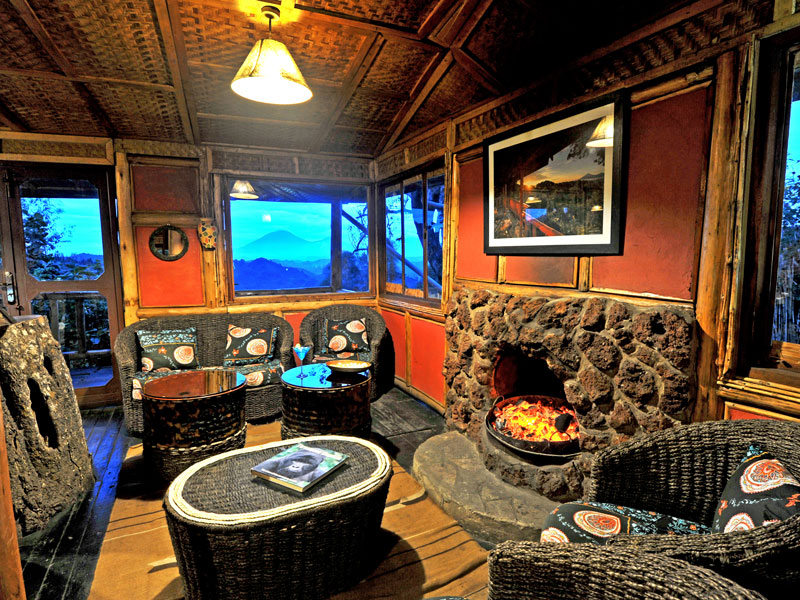 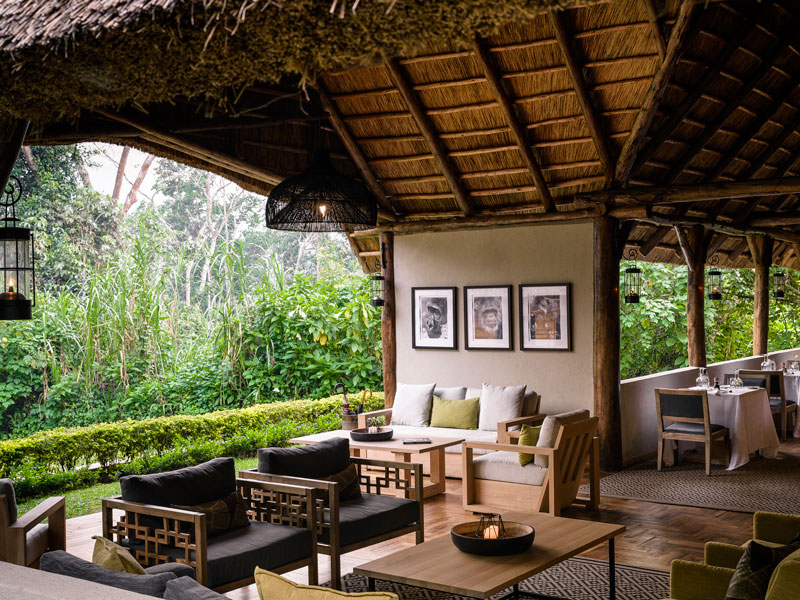