One of the most popular Kenyan parks in the 1970s, when it was strongly associated with Joy and George Adamson of Born Free fame, Meru fell of the tourist map in the late 1980s when it was practically commandeered by commercial poachers. Fortunately it has undergone a near-total recovery since I first visited it in the early 1990s, and game viewing and amenities have improved over every subsequent trip. Elephant, buffalo and lion are all present in fair numbers, rhino are almost always seen in a fenced off rhino sanctuary, and there are also several northern species at the southern extent of their range e.g. reticulated giraffe, Grevy's zebra, Beisa oryx, gerenuk and a host of dry-country birds including the striking vulturine guinea fowl. But it is the wilderness atmosphere that most impresses, enhanced by the limited tourist traffic - you can still go entire game drives here without seeing another vehicle. 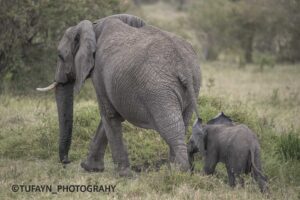 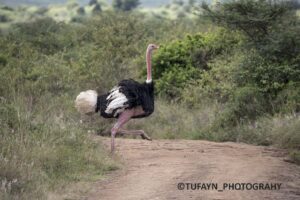 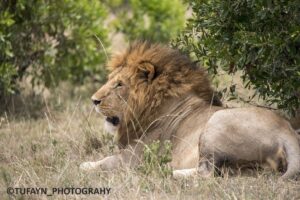 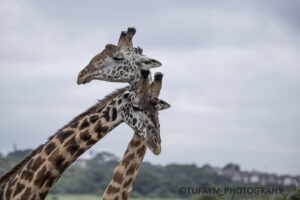 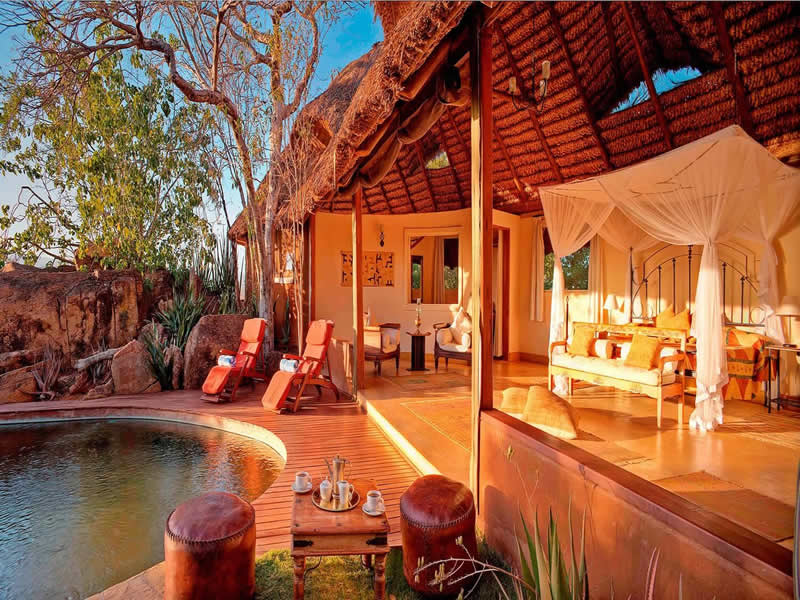 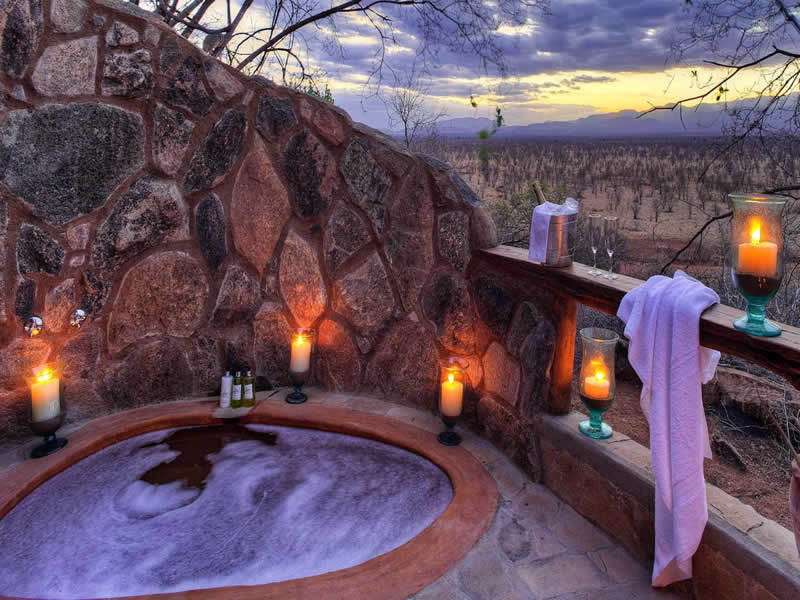 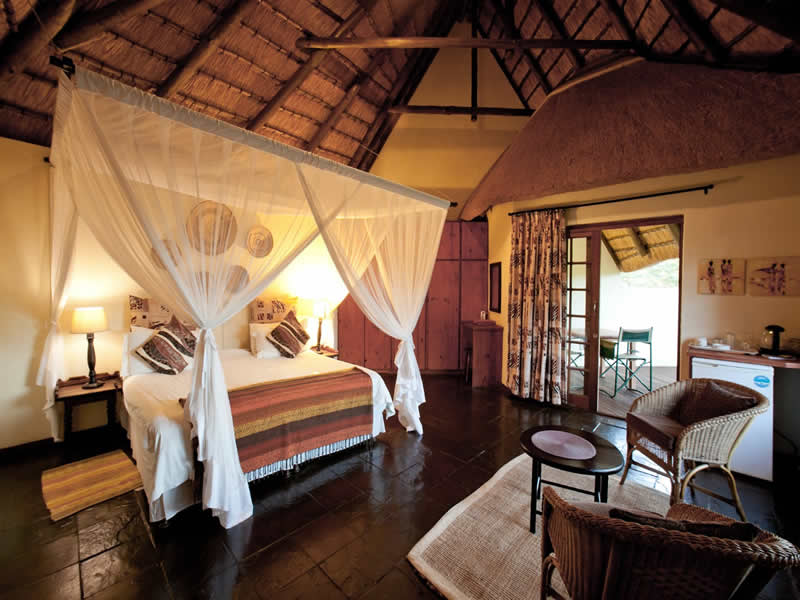 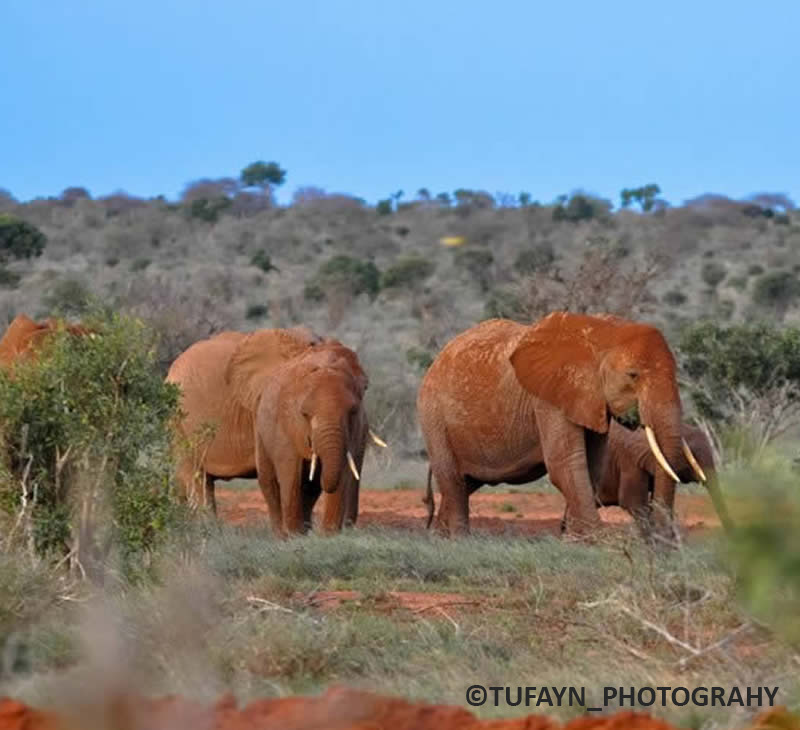 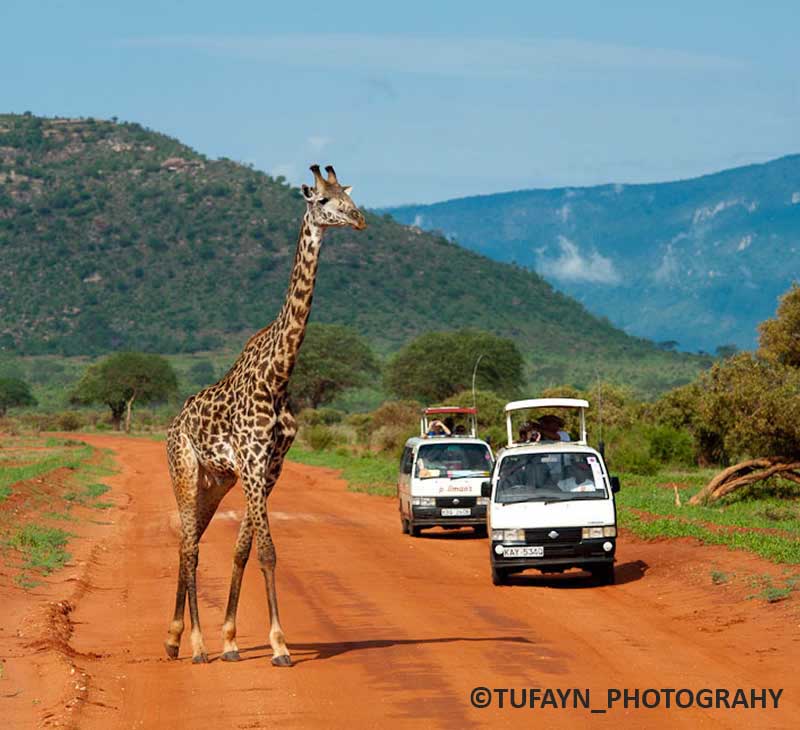 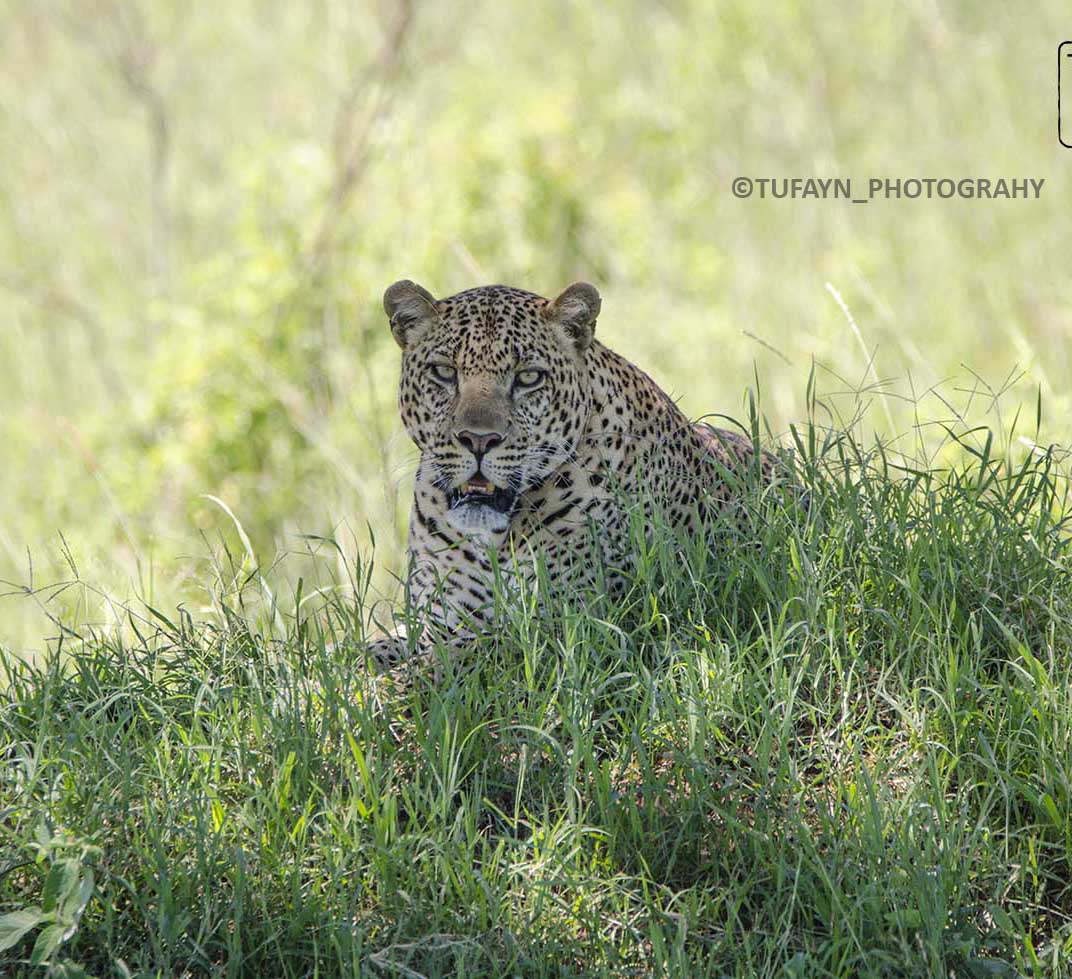 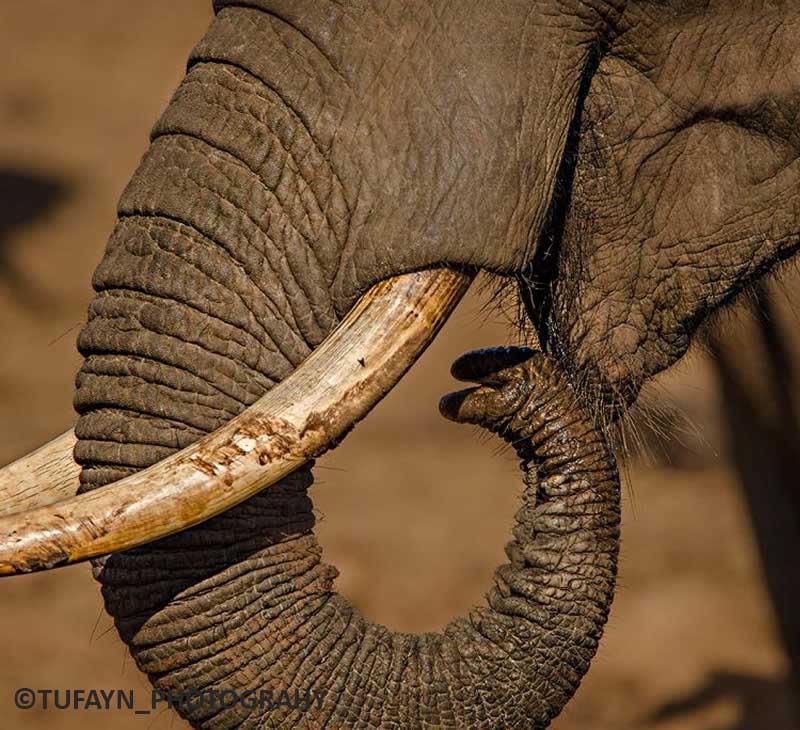 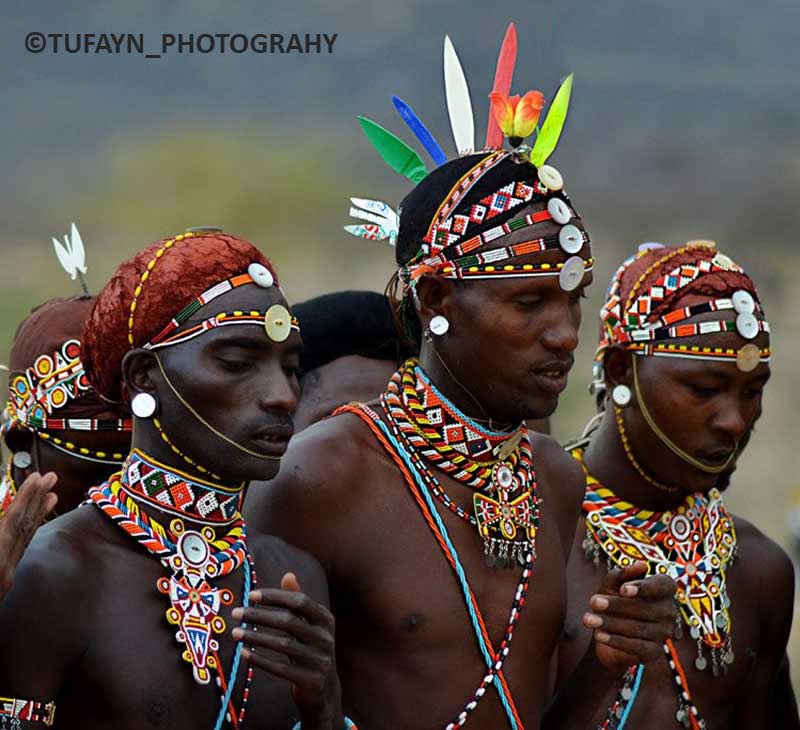 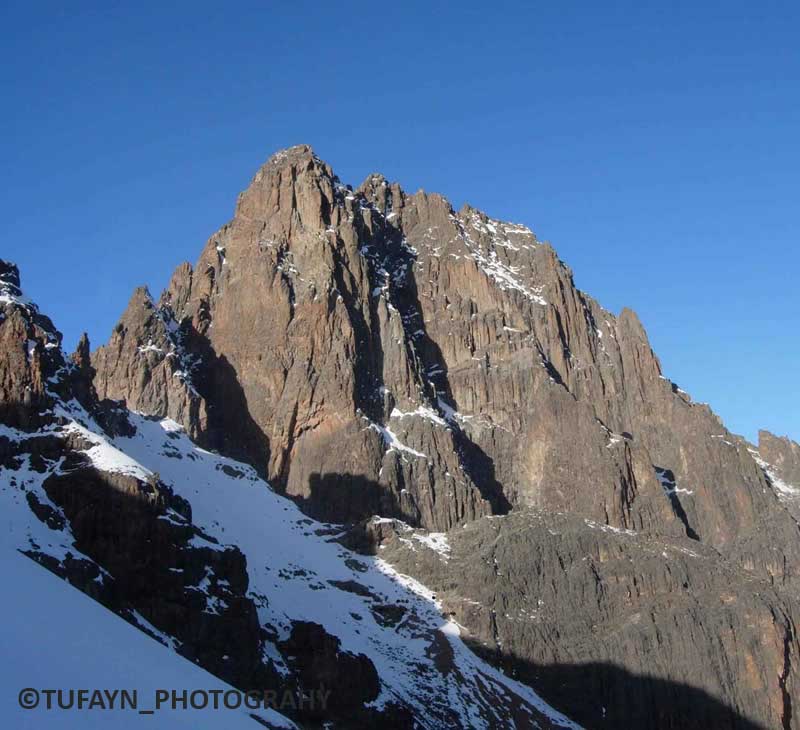 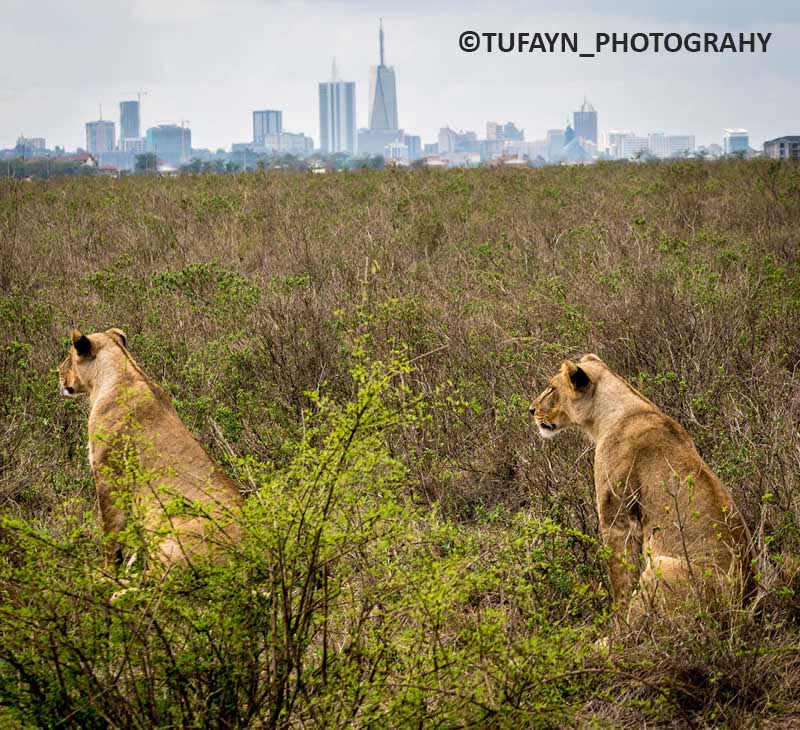 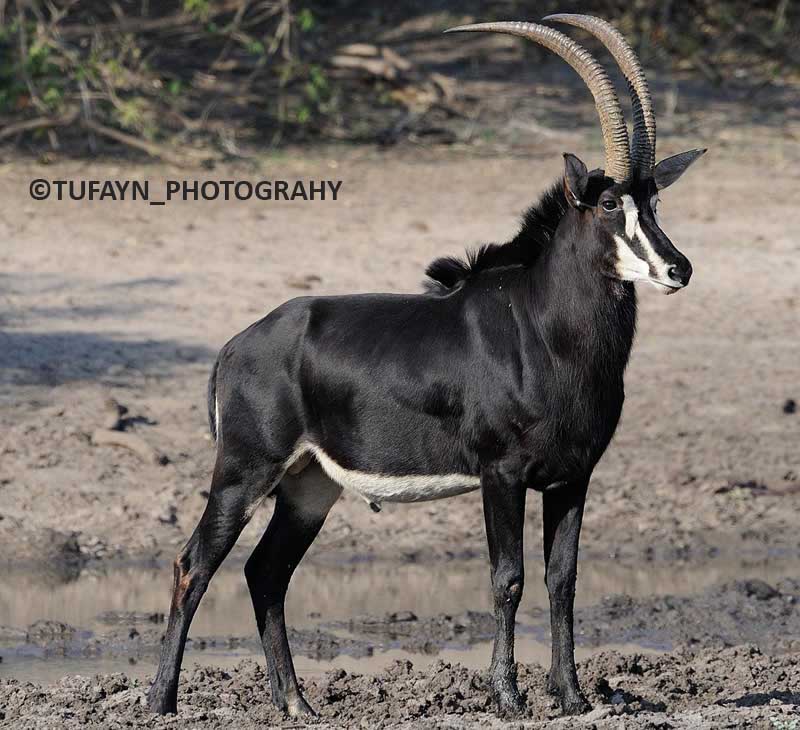