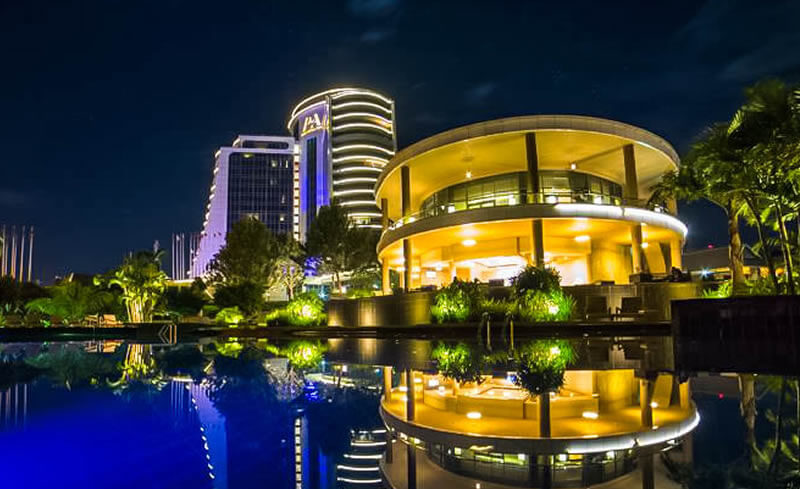 Uganda is landlocked Country with her neighbors being Kenya on the East, South Sudan on the north, to the west the Democratic Republic of Congo, to the South west would be Rwanda and further south is Tanzania.

Lake Victoria forms the largest water mass in East Africa and Uganda for that matter which is shared by Kenya and Tanzania. It is believed that the source of the Nile originates in Uganda which makes the Country to sit on the Nile Basin.

Uganda is a name derived from the Buganda tribe or the Kingdom which covers the largest Southern part of the Country including Kampala the Capital City. Until 1700 -2300 AD Uganda was a hunter gatherer community when Bantu speaking tribe migrated to the Southern part of the Country which changed this. The Bantu this people came along with farming.

The Country commands one of the biggest water mass in Africa. Some of the lakes that constitute this are:

Uganda has about 20 rivers which form part of this water mass these include Kidepo, Narus , Achwa, Pager, Ora and Nyagak all drain into the White Nile. Rivers kaffu, Lugogo, Mayanja, Ssezibwe Lwajjali all drain into the Victoria Nile. While river Okok drains into Lake Bisina. River Katonga and Kagera drains into Lake Victoria. Finally Rivers Nkusu, Semliki, Lamia and Rutshuru drain into Lake Albert.This simply shows the size of mass that water occupies on this country.

Uganda, the pearl of Africa, as it is known because of her beauty charm and diversity, offers authentic wildlife, cultural and safari experience that is unickly only to Uganda. Uganda has distinguished herself as the ape land of Africa – playing host to over half of the world’s gorilla population. This is spiced up with another more than ten different species of apes. 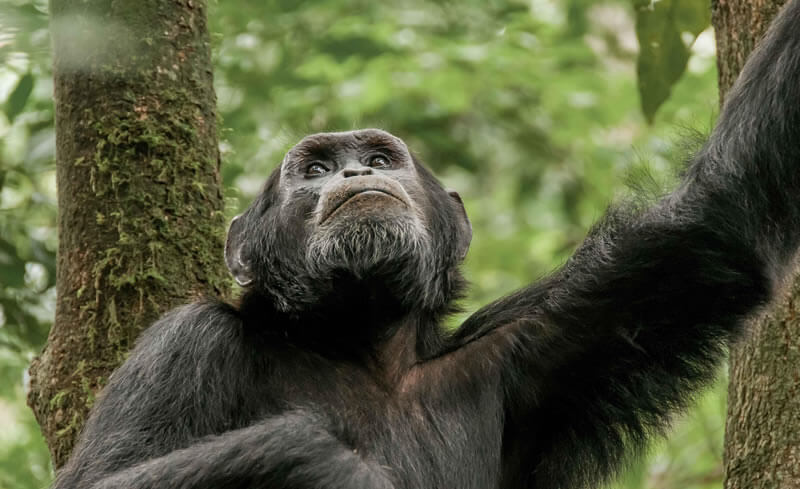 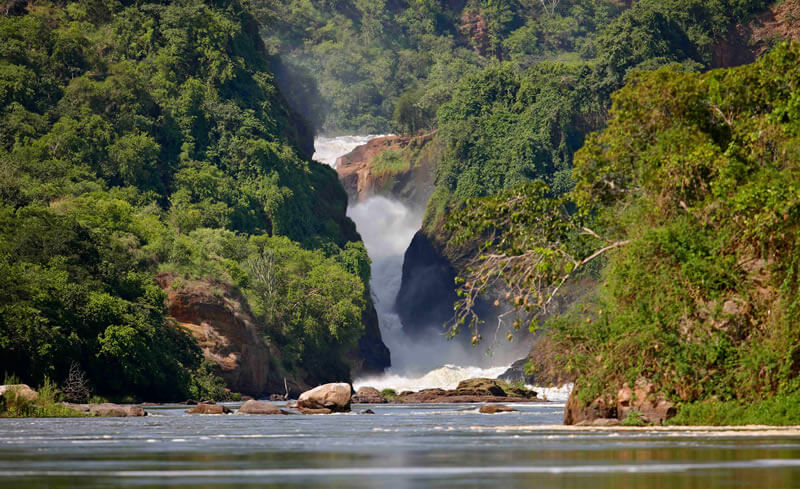 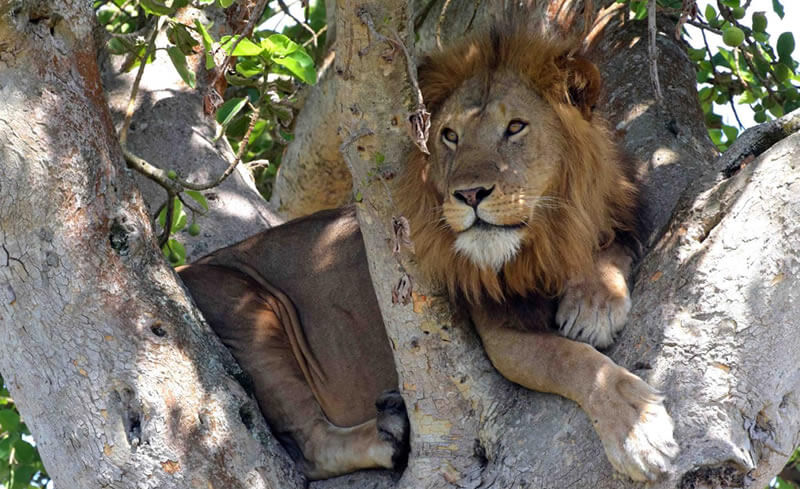